Some Android phones are SD Card capable, and this storage extensibility is one of the key attractive features why people use Android and not iOS.

However, as of Android KitKat (4.4) Google removed the possibility for developers to be able to write files anywhere on the SD Card, instead they can now write to a specific location, and all the files written in it are deleted when the application is uninstalled by the user. 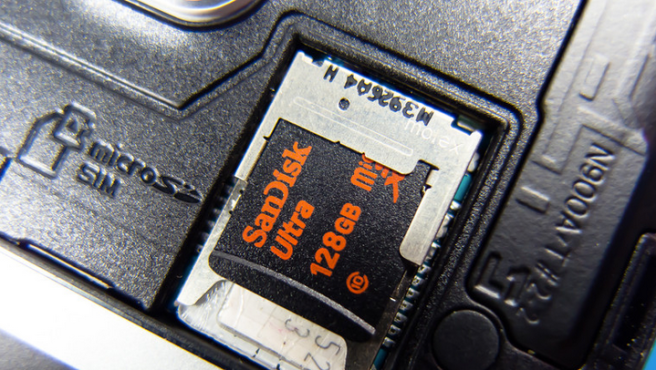 The only two logical reasons we can understand Google did this are the following:

1. Cleanliness. Apps leaving a lot of app specific files in the SD card and not being able to clean up on uninstall (as Android does not notify the app that’s being uninstalled of such an important event)

2. Security. Apps being able to write on each other’s folders, which is unsafe and which can lead to other apps breaking.

Now developers can still write to the SD card, but only into a specific Private folder designated for each app, however there is one big caveat, when an app is removed, that private folder is removed and all files in it are lost forever.

but what about apps that need to leave files behind even after being unsintalled?
yeah, apps like photo apps, video apps, downloader apps like FrostWire…

Oh, for that you gotta use the “public folders” in the phone’s internal memory (which by some odd historical reasons they call “external storage”, which is very confusing) which runs out pretty quickly as every other app needs to do the same.

We’ve tried to exhaust every possible option to write files on the SD card on a location that won’t be deleted, but it’s really impossible to do so (and even though we could do it with a  hack, it wouldn’t work on all Android devices)

Google has removed an important freedom, instead of giving developers a persistent app related public location on the SD card that would survive after uninstalling, or to at least leave things the way they were before the KitKat update and add a new ON_UNINSTALL Intent for apps to have a chance to cleanup before being uninstalled.

SD Card Storage is Coming Back as a best effort solution.

We’ve decided to bring SD Card Storage back as an advanced option, it does not make sense to have a downloader application on a phone/tablet with lots of secondary storage and not use it.

We think many users are probably uninstalling FrostWire because they think “it takes too much space” even though this is not our intention, things are this way because Google decided it that way, a-la Apple.

In our next release,  you will be able to change the default storage location into your SD Card, but you will be warned and reminded of the risks you face by doing so, remember to synchronize your FrostWire downloaded files outside of your device, or to make a backup of the files before uninstaling FrostWire, which we hope you won’t have to as we’re working hard to give you the best downloader app in the world.

This is the best we can do at the moment, we hope Google changes its mind, we think these policies reflect poor judgement and decision making on their part, as they are continuosly removing important freedoms that make Android such an attractive platform in the first place.