Jermaine Riley might not be a household name just yet but he’s certainly worth keeping an eye on.

Hello Earth is Jermaine’s latest release following his previous records; Goodbye Krypton (which was his debut record) and Nine Ten Eleven – The Refixes (which was composed of remakes). Both of which along with a couple of his singles are all available for free download, just like this latest one.

Mixing soulful R&B with a cool hip hop dance rhythm, Hello Earth makes for a great club album or something to hold on to if you simply need some smoothing tracks for evening company. 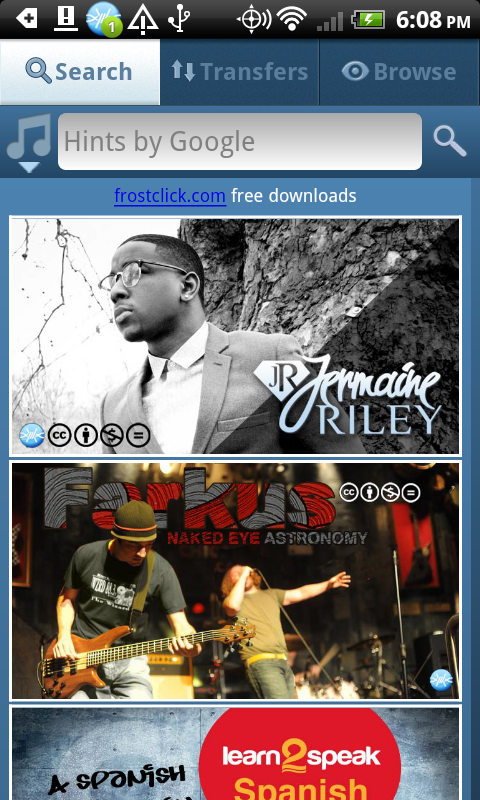 Former member of Brit pop and R&B group, FMD, Jermaine Riley is slowly but surely carving a name for himself in the scene as a solo artist. Showcasing his love for one of the most well-known superheroes the world over, Superman; Riley packs Hello Earth with 11 cuts that range from R&B mellow mixes to upbeat dance cuts.

Paying homage to the creators of Superman, Jerry Siegel and Joe Shuster; the album chronicles Superman’s transition from leaving Krypton and moving to Earth. I guess, you can say it’s a concept album of sorts. The songs are both catchy and easy to listen to. You’ll find traces of Ne-Yo, Usher and Chris Brown as you listen.

Track like Smallville beautifully features Jermaine’s vocal range. It’s a sweet song that you can pop onto your player and enjoy without much fuss. A few must-listen cuts include Wonder Woman ft. Lioness; Peaceful Day ft. Cherri V and of course, title track, Hello Earth.

Jermaine Riley is an artist that you shouldn’t miss out on especially if you love R&B. Unlike his previous releases which featured covers or 90s samples, Hello Earth is all about the artist. It comes with original cuts and a nice (not to mention) fresh take on the concept album. Really enjoyable piece that you should be downloading right now.